What will a 500 watt Inverter run?

A 500 watt inverter is perfect for very sensitive devices. It is a medium-duty inverter for powering low-mid electrical devices for remote site jobs, off the grid, and camp activities. A 500 watt inverter has enough power to run a laptop, a small fridge, power tools, cellphones, tablets, Television, game console, and DVD players. Most of these appliances use less than 509 watts. And as earlier mentioned, the total wattage of your electrical appliances should be less than the watt of the Inverter. If your total energy consumption is 400- 450 watts, it’s safe to run the electrical gadgets on a 500 watt inverter.

What will a 750 watt Inverter run?

A 750 watt inverter will run a 200 watt laptop for 2 hours. The Inverter can also run other items like LED lights, speakers, printers, and portable fans for 2 hours. A 750 watt inverter will run a refrigerator for 8 hours, a 600 watt microwave for 1 hour, a well pump for 1 hour, a slow cooker for 3 hours, a 69 watt lightbulb and ceiling fan for 12 hours,  a blender for 1.5 hours and a 40 inch television for 5 hours. 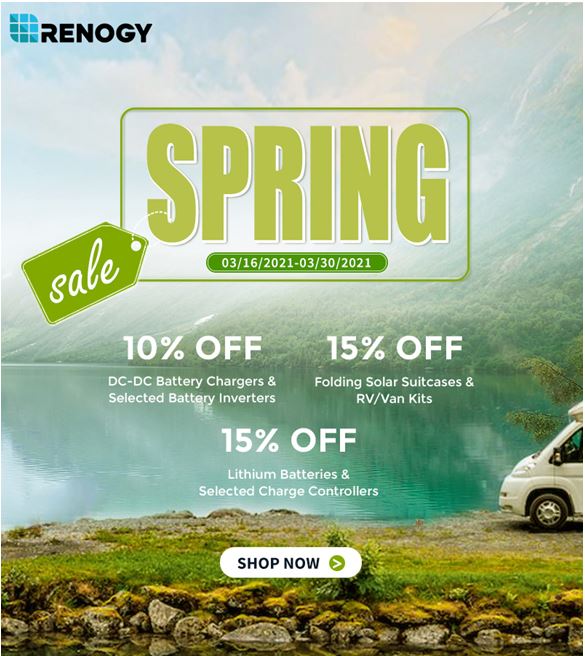 Eng. Matthew Joseph Nandirio is the Founder of walkingsolar.
After graduating from the University of Houston in 2002, matt started working as an electrical and electronic engineer for several multi-national solar energy companies.
He has a wide range of experiences including solar system requirement analysis, planning, maintaining, debugging and even solar device development through research.
He now shares his 20 years of expertise through his articles on the walkingsolar website.
Further, he is also the author of two books on Solar Technology, “Solar Power for Villages” and “DIY Solar System for Dummies”.

This is a test added